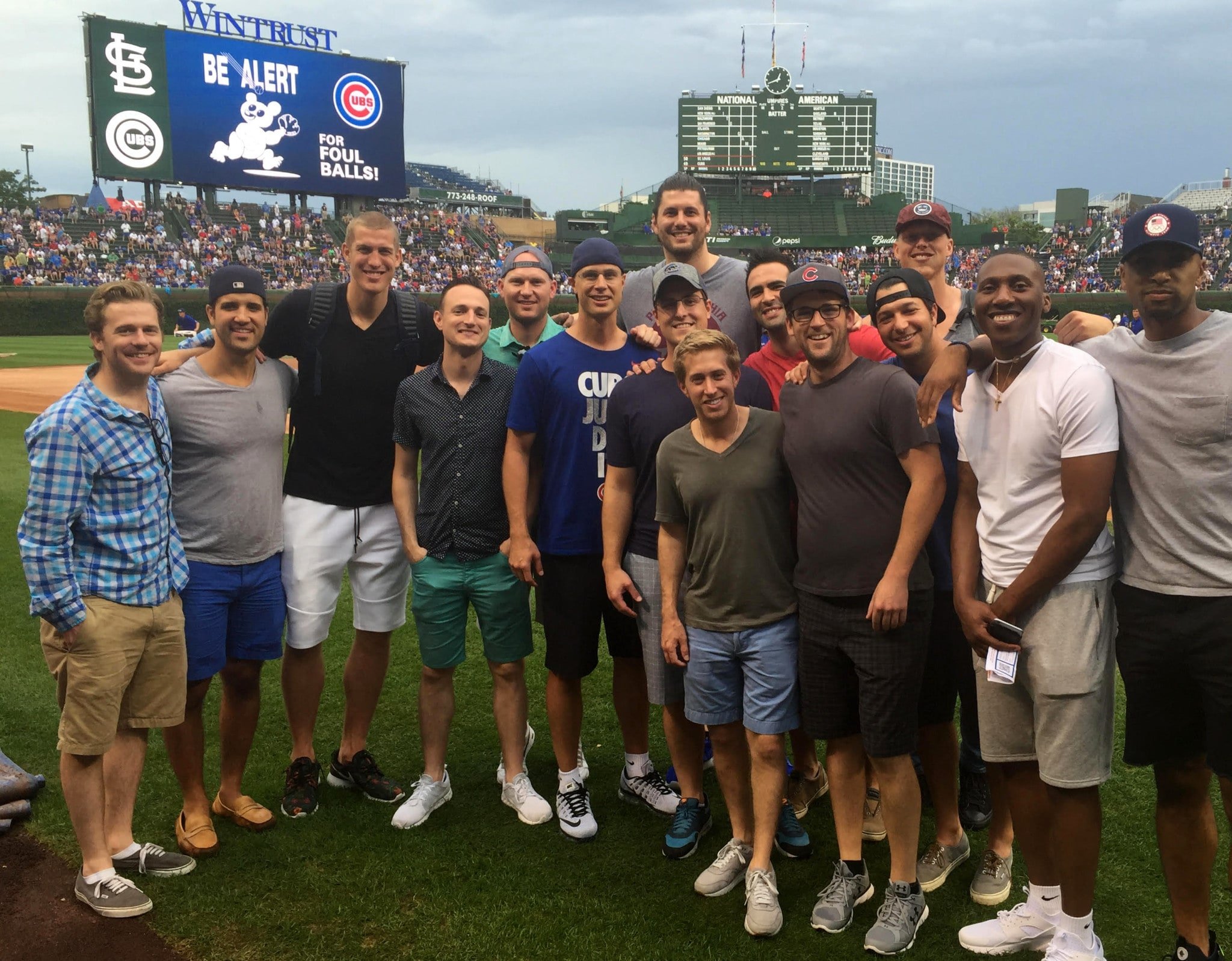 I don’t have New Year’s resolutions; if I feel strongly enough about something I prefer to address it the day of. However, I do get excited about a new planner for the New Year. I rolled with Moleskine last year; it kept me on top of things, but I’m giving Nomatic a chance this year (the mint one). Let’s be organized in 2017.

A New Year’s tradition that I picked up last year is to recap the calendar year by highlighting things I’m grateful for. Sometimes you feel like you’re not making progress or nothing exciting is going on, but you won’t feel that way when you start writing down what you appreciate. I write down everything from people I had a chance to meet, to new experiences, accomplishments, gifts — anything and everything. “Blessings on blessings,” like Kanye said. Here’s an abbreviated list of things I wrote down in 2016.