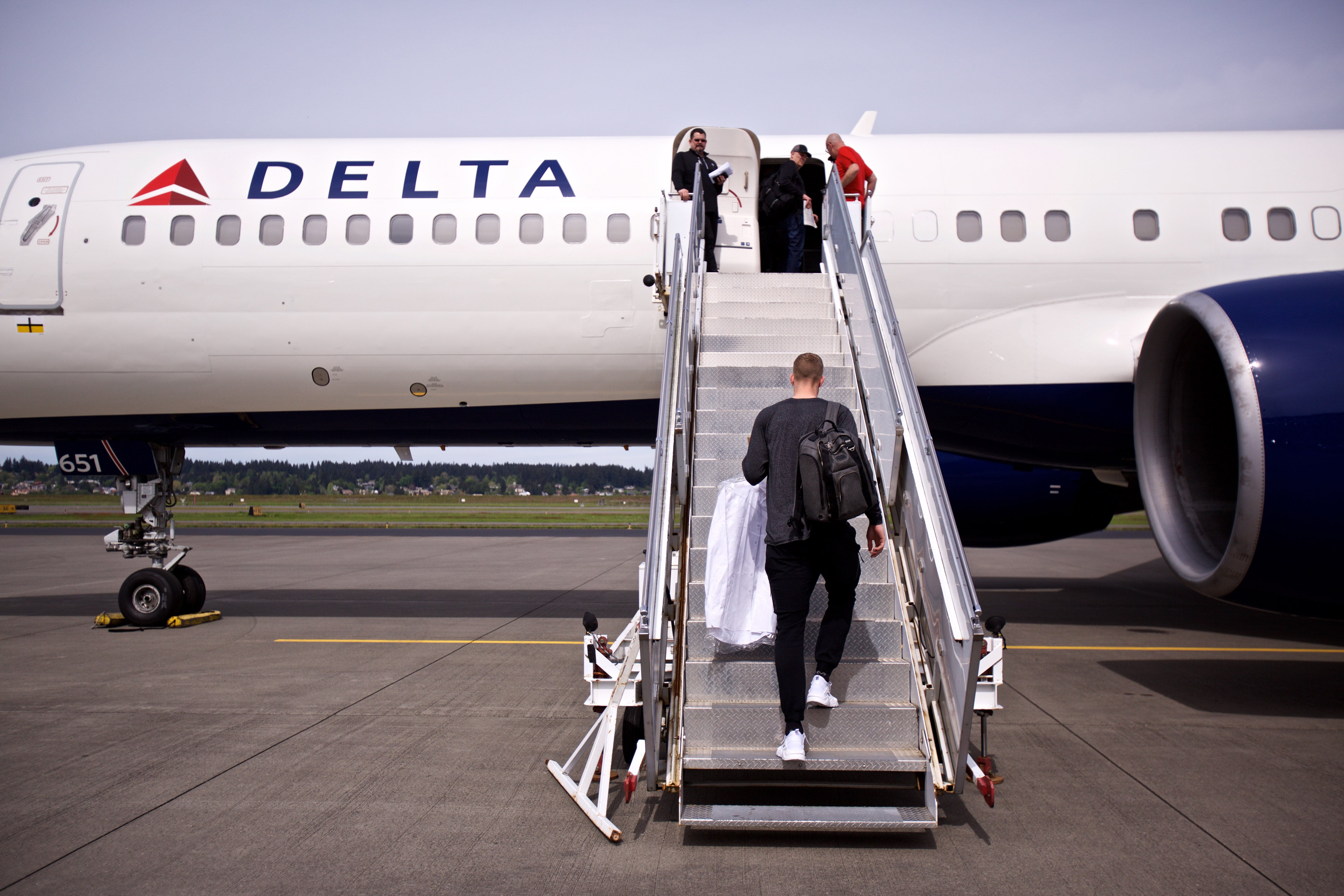 All-Star Weekend was a great break for me. I was actually glad to be traded before the break, most moves happen closer to the deadline. Things happen so fast with a trade, it gave me some time to delegate logistics and get organized.

I stuck with my plans to head back to Duke for the first time in a couple years. I was able to catch up with Coach and watch Jon Scheyer and Nolan Smith get buckets in noon ball. I want to give a big thanks to President Broadhead and what he did for the school; if you think your school president is cooler than ours, check out his Colbert Report interview.

The squad beat Wake Forest in a great game; I like this group and their chances in March. They play for the next guy and Grayson Allen is a killer. I don’t care what anyone says, y’all tripped someone once or twice at recess, too.

Making the All-Star Game is something I have dreamed about since I was a kid, so of course I would rather have been in New Orleans. The media and fans were killing the game for lack of competitiveness, but there’s no doubt it recognizes the best players in the game, and that is something I’m striving for. I can say from my rookie and sophomore year at All-Star Weekend, it’s an experience that I want to have again – minus the dunk contest. I needed one of those mini-trampolines to beat Zach Lavine and that still might not have gotten the job done.

Anyway, I’m excited to get back to Denver and make this playoff push. I’ll check back in soon.