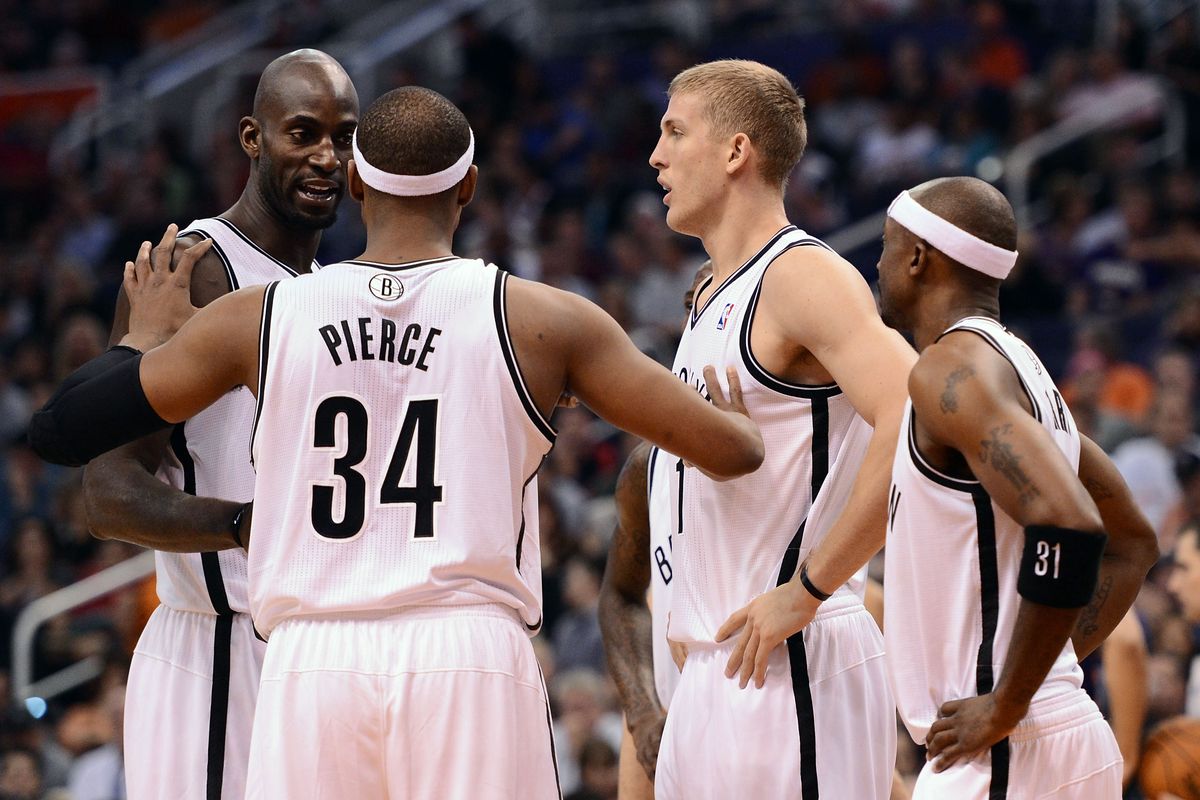 I have Cleveland coming out of the East and Golden State out of the West. Anybody feel different? It’s an advantage when you can sweep a team and just be chilling waiting on the next round with your next opponent going six or seven games. It’s tough to watch because I wish I was out there, but I like watching former teammates. Joe Johnson, Bojan Bogdanovic, Paul Pierce, the Blazers are all hooping.

Tough to watch P retire, I only spent one season with him but I’ll remember him for making clutch plays, walking off the plane with everyone’s money, and taking my tickets in LA. Seriously though, he was one of the best teammates I’ve had and I loved playing with him. I remember he lost it one postgame and yelled “Four years no playoffs!” referencing Boston, reminding us that we couldn’t take the opportunity for granted, it wasn’t a given just because we had names.

This is my first year not in the playoffs and I see why he was so pissed, this sucks.