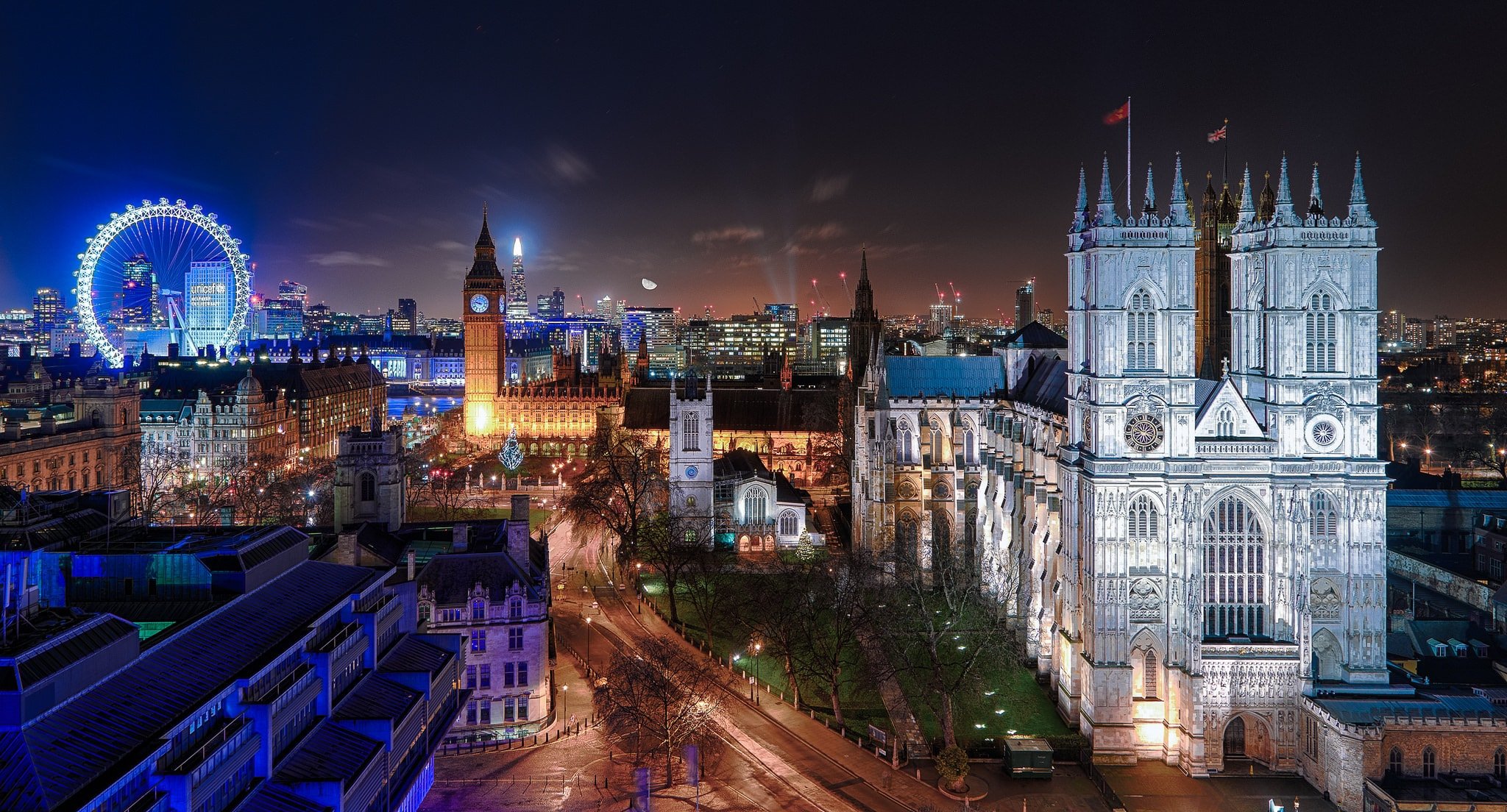 I love seeing new places, different cultures; having different experiences is a highlight.

I just returned from London where my good friend Ben Levine helped open up a hotel in Shoreditch called The Curtain. We went for the official opening (which included a Giggs performace) and had an absolute blast.

The Curtain features Marcus Samuelsson’s Red Rooster restaurant, a rooftop swimming pool and a tech incubator. Hats off to owner Michael Achenbaum for his vision and for sharing his Banksy with the Hotel.

I enjoyed London for a lot of the same reasons I like New York. It’s an international destination and you see people from all over Europe, the Middle East, Russia; matter of fact, the King of Bahrain was staying at our hotel which was annoying as hell. He had more personal security than Floyd Mayweather. All good though.

My favorite stops had to be Anabel’s and LouLou’s. The food was decent, but the dance floors at both spots were rocking.

I loved London and would go back in a second. Here are some of the other things I enjoyed:

PS. Maybe I was the only one surprised by this, but we refueled in Iceland which is green and beautiful, and flew over Greenland which was covered in ice #nowiknow