I started the summer rehabbing from surgery from partially torn adductors, which are the muscles in the upper thigh that attach the pelvis to the femur — otherwise known as groin muscles. I’d like to give a public thanks to Dr. William Meyers and the Vincera Institute in Philadelphia for taking care of me. I’d also like to thank our training staff in Denver for getting me back on the court — they’re incredible.

The groin tear actually happened last November. Shots can dull the pain, but you don’t realize how your range of motion and flexibility is impacted until you fix it. Anyway, I was feeling good and moving 100% about six weeks out.

I’ve had a bit of time to process last season and the bottom line is there are no excuses. We should have made the playoffs and we need to get there this year. From a personal standpoint, I developed my offseason workout plan based on feedback I got from the coaching staff. Here’s what they shared with me, so I thought it’d be cool to share it with y’all. 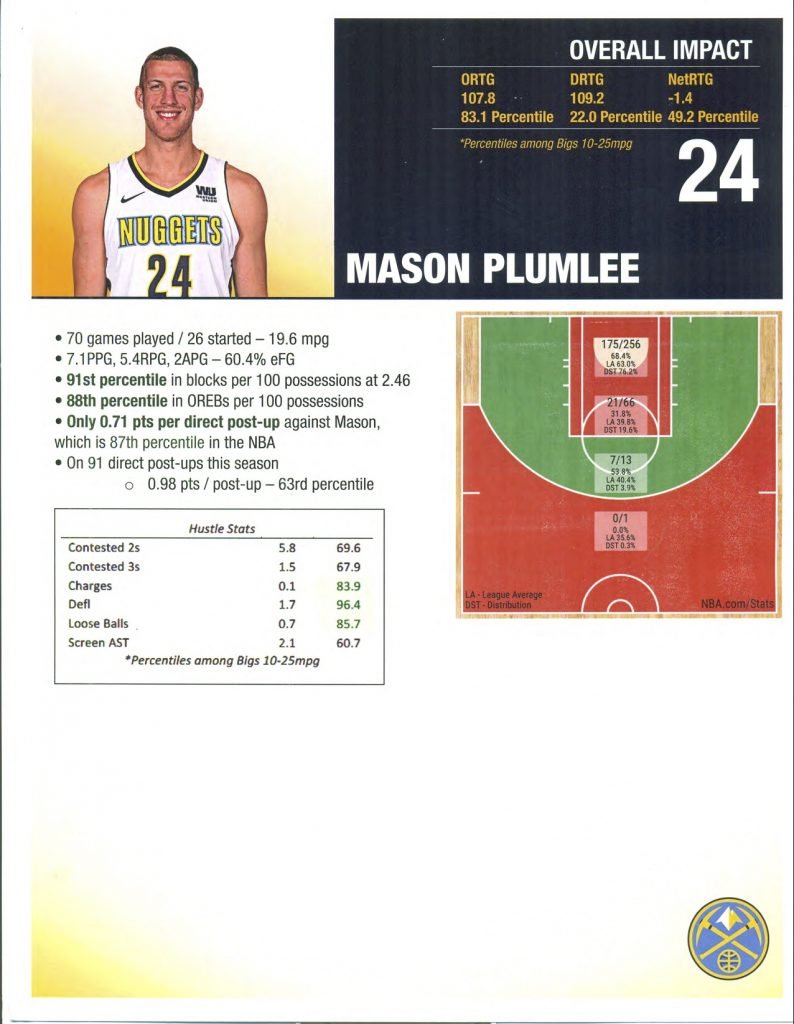 Advanced analytics can be a little misleading. For example, I had a lot of deflections, but I probably overshot more passing lanes than the staff would have liked….

I spent the summer working out in New York City at the Players’ Association gym, living in Midtown East. It was a nice commute through Grand Central Station each day. (Movie quiz: what weighs more, all the trains that pass through Grand Central Station in a year, or the trees cut down to print all U.S. currency in circulation?) Answer below. The NBPA gym doesn’t get the Instagram love of Lifetime Fitness  on the West Side, but it’s a good gym and we get our work in. 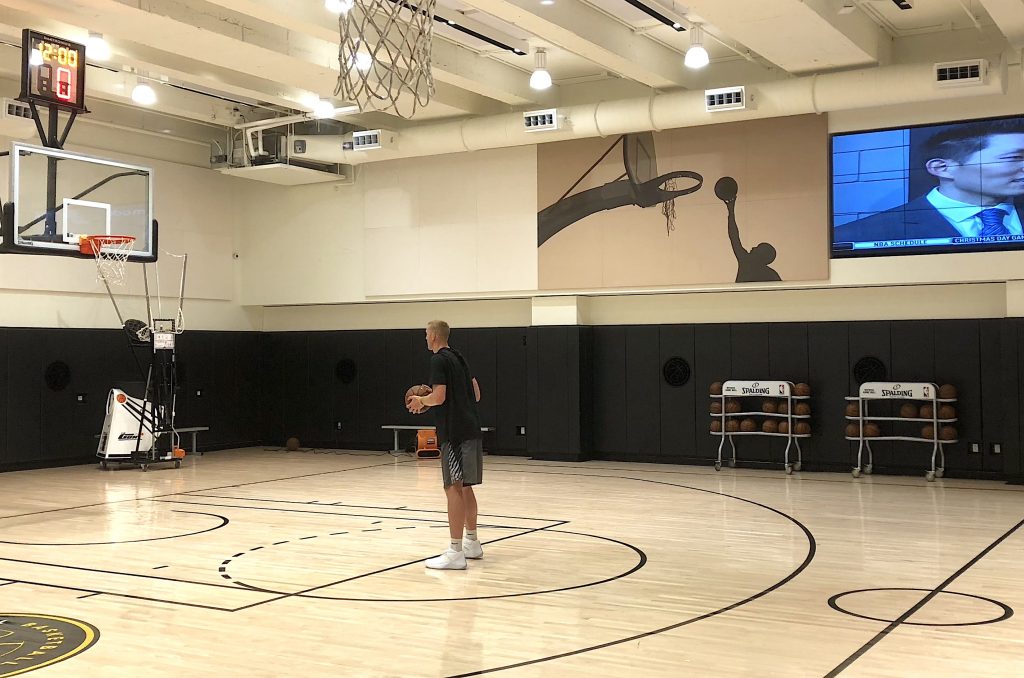 I lifted this summer with Kirk Myers down at Dogpound in Tribeca. It’s a great spot if you like personal training and taking some of your workouts outdoors. I think we may have to feature Kirk on Founder Fridays; he’s created a special fitness brand and has a big following. 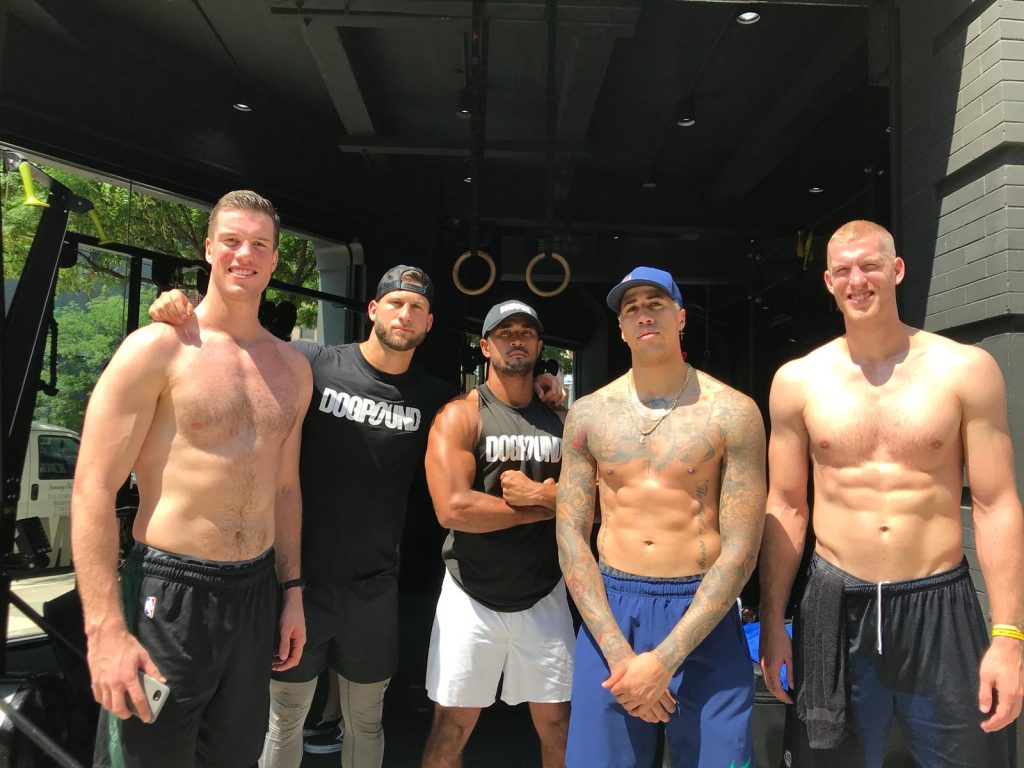 As a team, we got together in Atlanta for three days to play pickup at Paul Millsap’s gym, Core4. Paul is a great host and his gym is a top-notch facility — nice enough that the guys agreed we should just practice there and fly to Denver for the home games.

I’ve done previous team outings in Malibu and San Diego, so I wasn’t sure about Atlanta in the summer, but it was fun even with Miles out of town. I also got to meet the draft picks and IT, all of whom will help us this year.

I had good exit meetings with the coaching staff and front office. I’ve been told I can be too ambitious, and the front office reminded me of that. But then they pursued a meeting with LeBron, so I guess we’re on the same page.

(Trivia answer: they weigh the same — see Inside Man.)

Headed to San Diego with the team for preseason workouts. Looking forward to getting the season started!