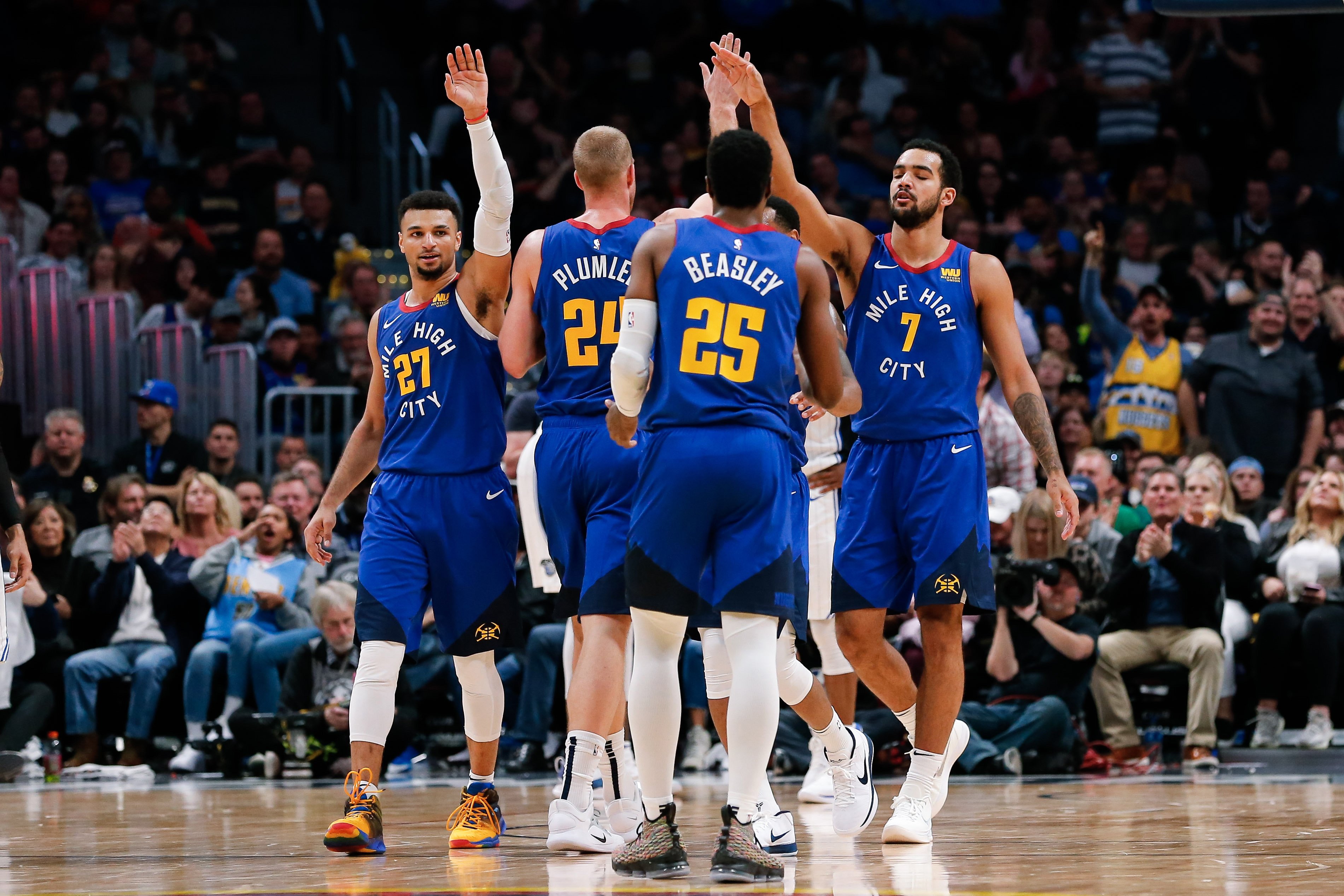 As we approach the halfway point of the regular season I figured now would be a good time for an update. We’re playing well, and most everybody is back healthy. Gary has made some cameos and Paul’s full-time again. Will is coming soon…Knowing him it’ll be a TNT debut (Thrill National Television).

I don’t wish an injury on anyone, but I remember that’s how I got my start in the league. When I was drafted, Billy King told the media I’d spend the year between the D-League and the Nets. A little more than a week into the season we lost Brook Lopez for the year. For us, Malik and Juancho have taken advantage of their opportunity this season. They’ve stayed ready and established themselves, having big games during this stretch.

During the preseason I predicted our team would have two All-Stars. If we stay on top of the West and we don’t have two players (Jamal and Joker) representing us it’ll be a crime. I liked Chuck’s take on the fan vote. There should be more emphasis put on coaches’ votes or peer recognition among players. People have to step up when key guys go down and they’ve done so at a high level. Joker’s even making his case for the dunk contest.

The NBPA meeting is in the Bahamas this year during all-star break. The NBPA is getting smart. I’m predicting record attendance. Any suggestions on what to lobby for from the league? Hard to complain as an NBA player, but if I go to the meeting?

Here are some thoughts:

Finally, thank you to everyone who voted for me and Malik for the Shaqtin’ a Fool award. Malik has a hard time reacting to coverage calls. We have 40 games left to learn “left,” “right,” “under” and “switch”…keep us in your thoughts.