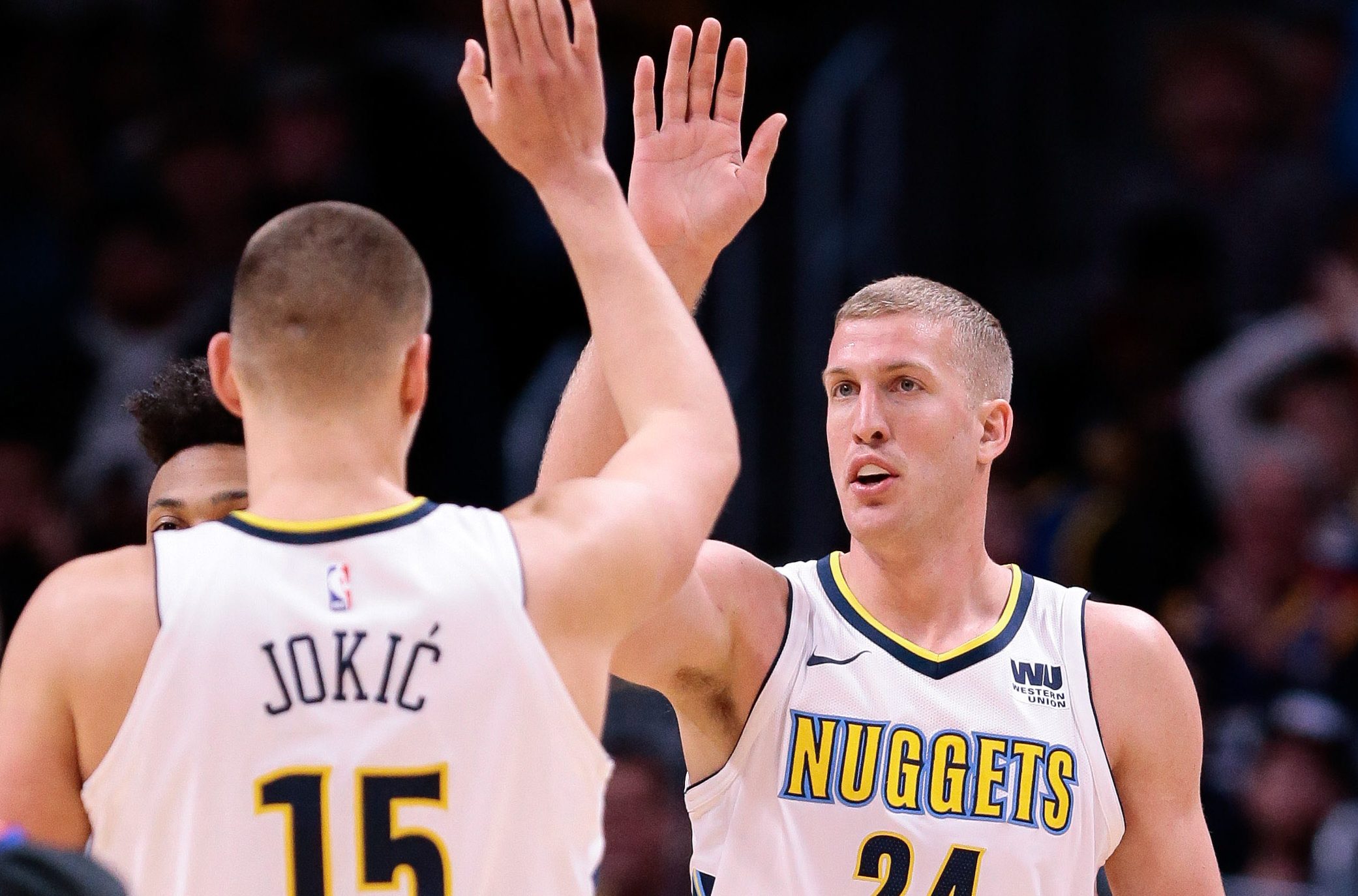 Season’s officially over, always abrupt and too soon. After taking a step back and looking at the season as a whole I’m proud of our group and what we accomplished. Joker was named All-NBA First Team and that’s well-deserved. Sometimes his play slides under the radar even though the statistics require a double-take. It’s nice to see the recognition from people who understand the game.

Sometimes the offseason for an NBA player can be busier than the regular season; it is whatever you want it to be. I’ve taken a week off to let my body recover and see some close friends. Between camping (stay tuned) working out, and family vacation, I’ll have a full schedule and I’m looking forward to it.

I’m also looking forward to watching our young guys in summer league. They are all the best players according to them, so I’m assuming they’ll win the Vegas summer league rather easily. They played 3 on 3 and 1 on 1 all season and everyone had more wins and buckets than the next guy.

You can check out my post-season interview below but I just want to re-emphasize what I said about this group. Players stepped up all season, guys who were unknown are now established. We have collective playoff experience, including two game 7s. “Team” is fluid in the offseason, but should the core be kept together I think there’s excitement to come back better and hungry for more in 2020.