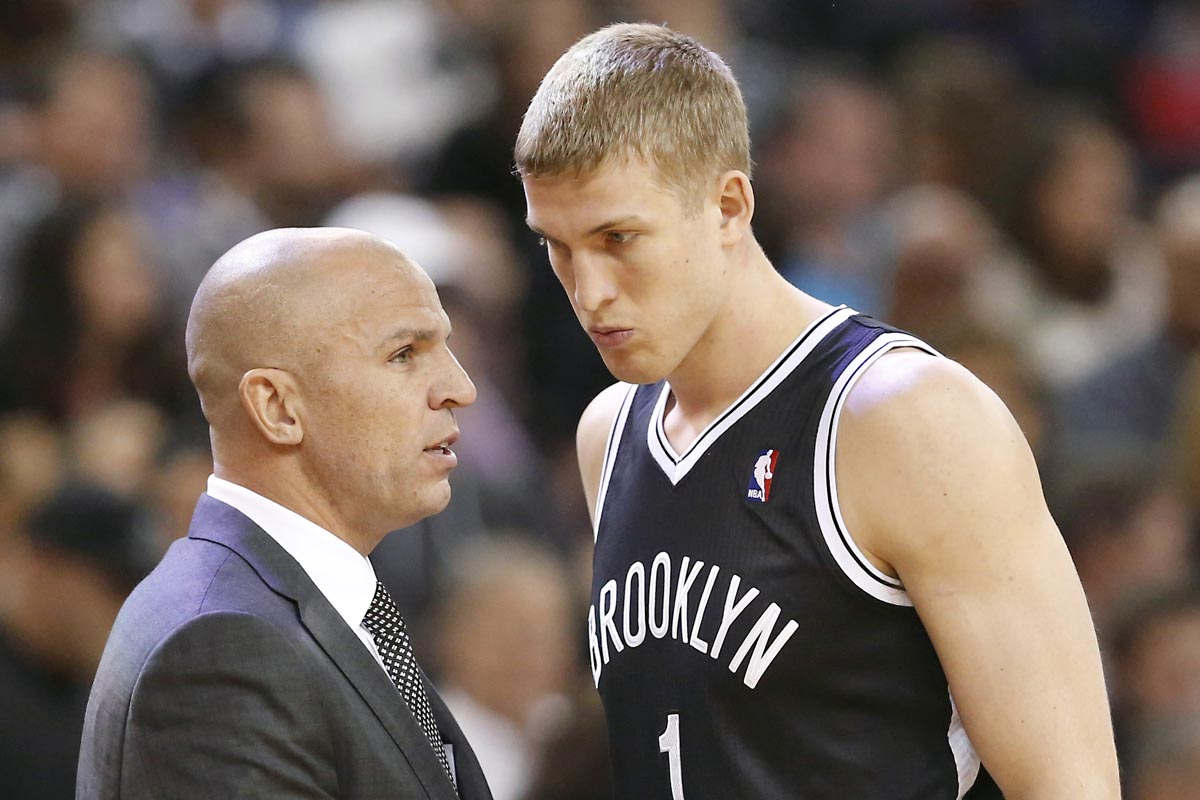 Rookie year in Brooklyn was one of the most fun years of my life. I was playing with Hall of Famers like Kevin Garnett and Paul Pierce and for another Hall of Famer in Coach Jason Kidd. We had All-Stars in Deron Williams and Joe Johnson. The veterans taught me a lot and were good to me. Joe let me hop on his private plane to All-Star Weekend in New Orleans, where I played in the Rising Stars Challenge against my brother Miles. There were many perks to being on one of the most highly-paid teams in NBA history.