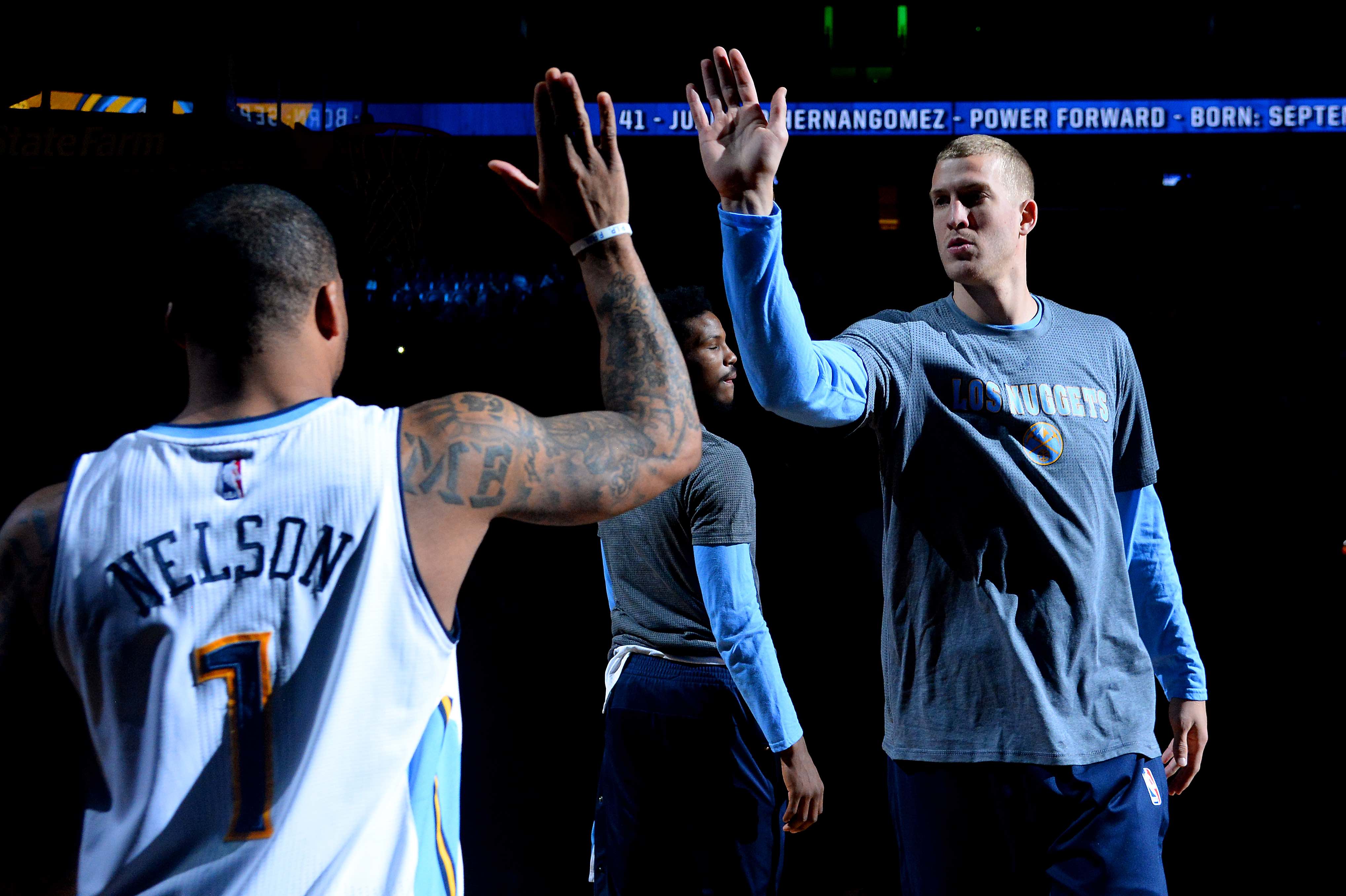 Late in the 2016-17 season, I was part of a trade to Denver and joined a young, exciting team with the Nuggets. I had a great experience meeting a new group of talented players and coaches. During my first full season in 2017-18, we went 46-36, but missed the playoffs by a game. As the 2017-18 season started, the energy and interest in Nuggets basketball was at its highest since I arrived. I believe we have the talent to make the playoffs and be a top four seed in the West and look forward to being a team that is consistently at the top of the standings.