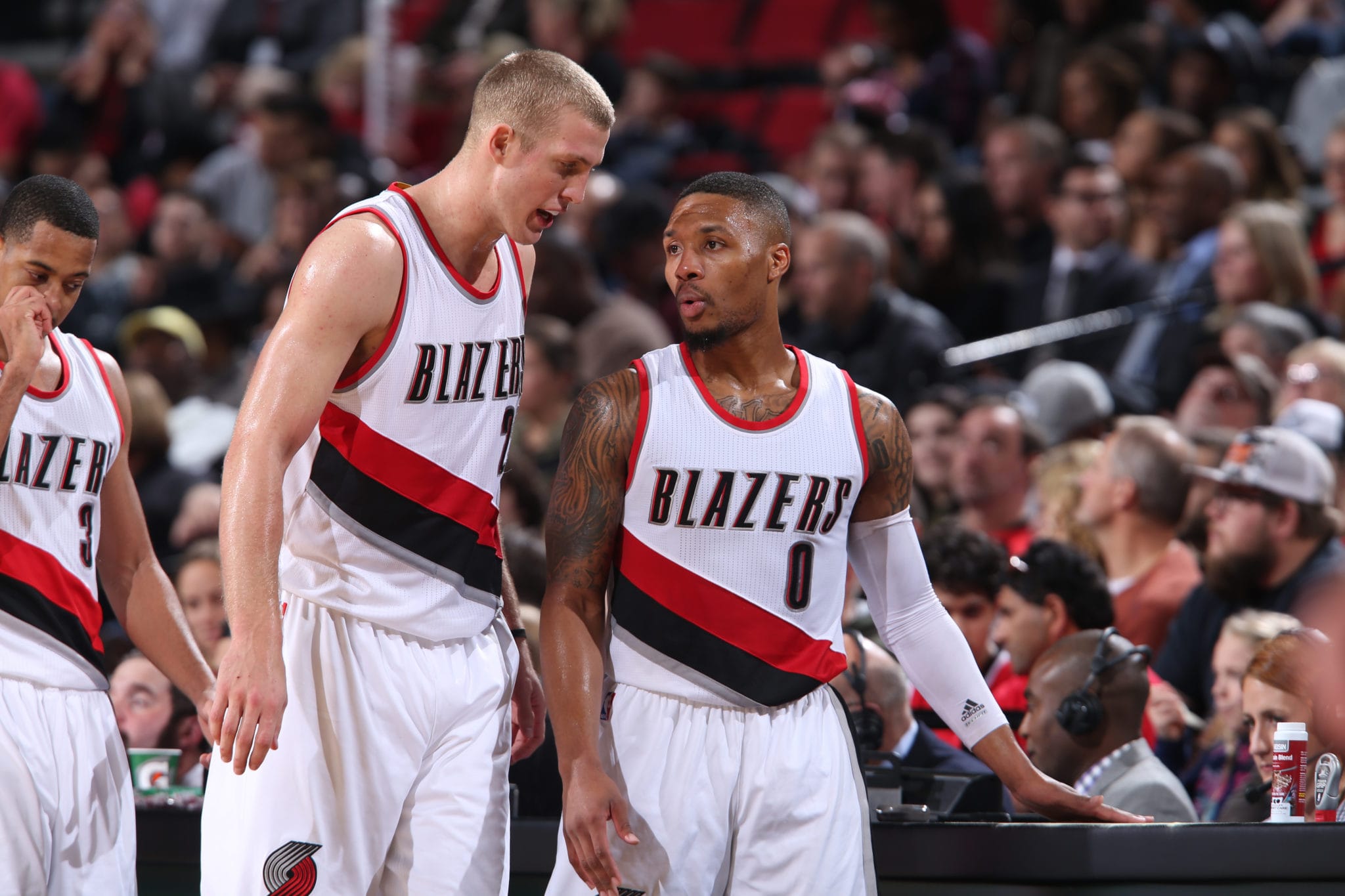 After my second year in the league, the Nets traded me to Portland to become part of a nucleus of young talent led by Damian Lillard. We surprised a lot of people in making the playoffs in 2015-16, winning a series and giving the eventual NBA champs, Golden State, a run in round two. I enjoyed my time in Rip City, where I had an opportunity to establish myself as a starter in the league and play for passionate fans who cared deeply about their ‘Zers.