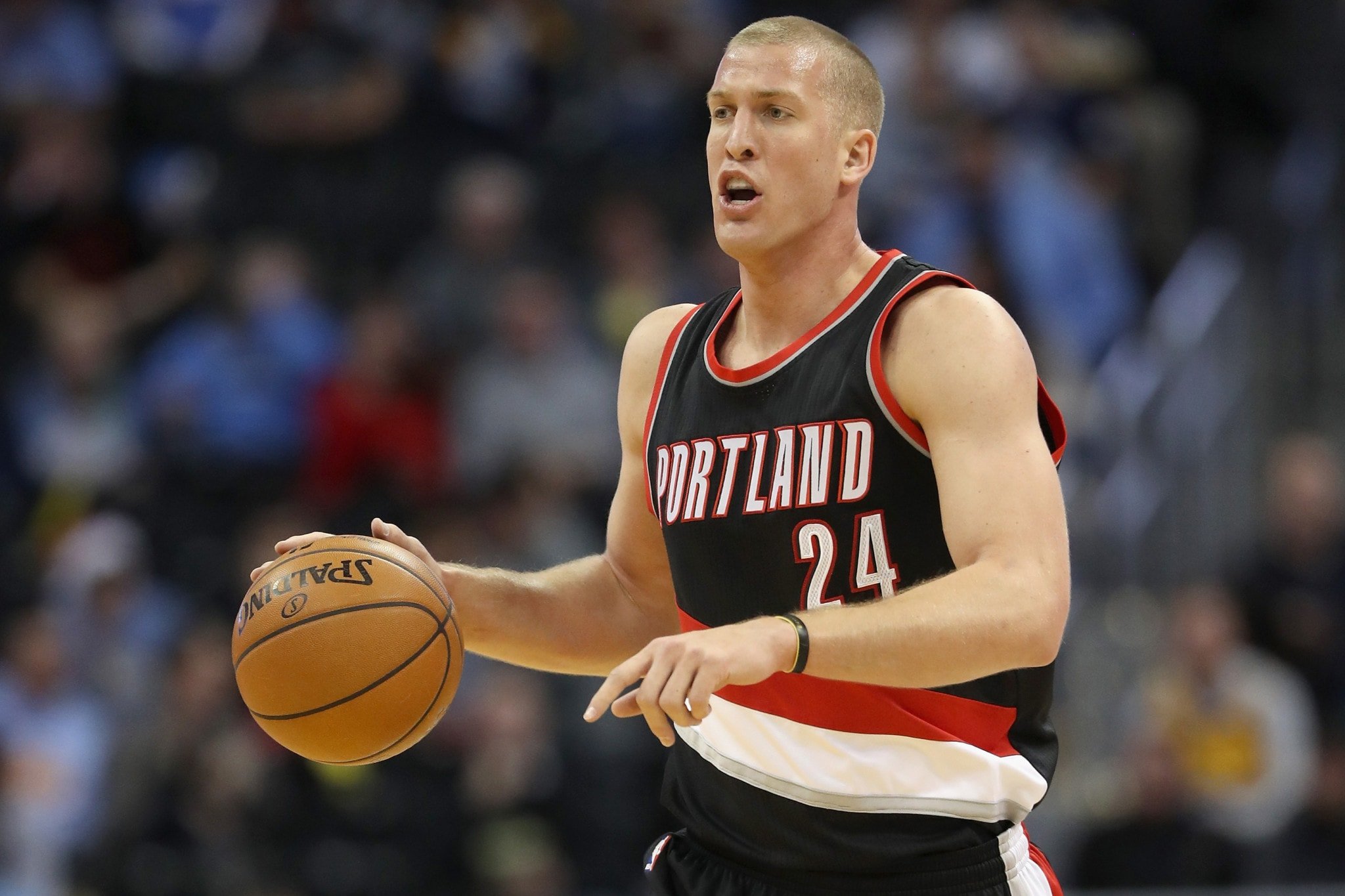 Before the season started, when Trail Blazers players were asked to describe their teammates, Damian Lillard offered this about Mason Plumlee:

“To me, Mase’s personality is like a servant,’’ Lillard said. “He’s the kind of guy who likes to go out of his way for other people.’’

Lillard said during games, the Blazers center was like many teammates in that he would often approach him with suggestions about plays. Only with Plumlee, the suggestions were rarely involving getting him the ball.

“He is always coming to me saying, ‘Let’s try this for AC (Allen Crabbe)’ … or ‘When CJ is here, let’s do this for him’,’’ Lillard said. “He’s always trying to do stuff for other people, he’s always concerned about other people. Like, almost every time he comes to me, it’s about somebody else.’’

With that mindset of helping others, perhaps it shouldn’t be a surprise that Plumlee is not only leading all NBA centers in assists this season, but is on pace to have one of the most prolific passing seasons the league has seen over the past 20 years.