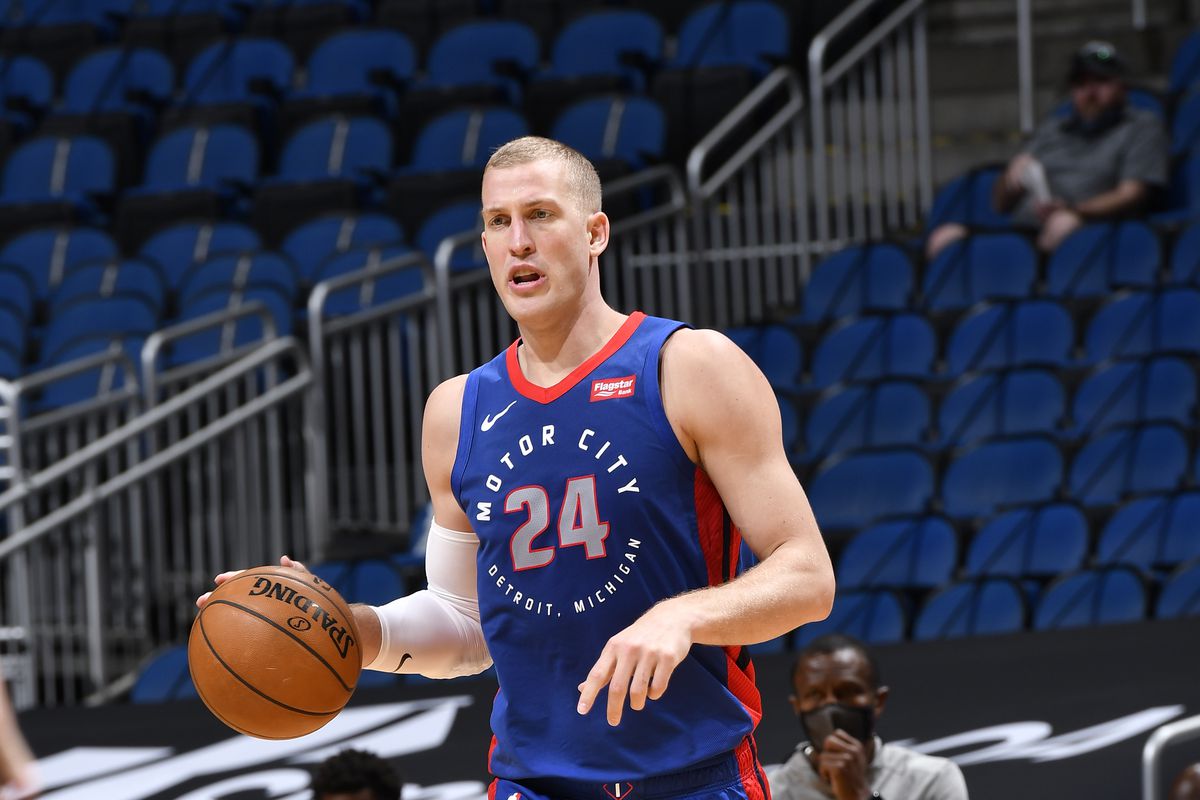 Plumlee’s ability to serve as a post facilitator, his screening and his effectiveness as a target for lob passes were among the reasons Pistons GM Troy Weaver and Head Coach Dwayne Casey felt Plumlee would be an ideal fit for a team with 19-year-old rookie point guard Killian Hayes acclimating to the NBA. Plumlee is among the NBA’s most athletic centers and is assignment-sure at both ends while also maintaining a peerless reputation for his locker-room presence. At 31, Plumlee’s athleticism and history of durability should keep him a productive and valuable member of the Pistons for the two remaining years of his contract.

“Mason’s been tremendous,” said Weaver. “Coach Casey, this was his No. 1 guy he really wanted for our ballclub. Because of the different things he brings, the experience, the locker-room presence, Coach was dead on. We had a lot of good talks about Mason before we signed him. I’m happy for Mason’s success and Coach’s vision for him. More times than not, players succeed or fail when there’s no vision for him and Coach had a vision for him. This guy’s been tremendous for us. He’s really helped the young guys. He’s really stepped his game up.”