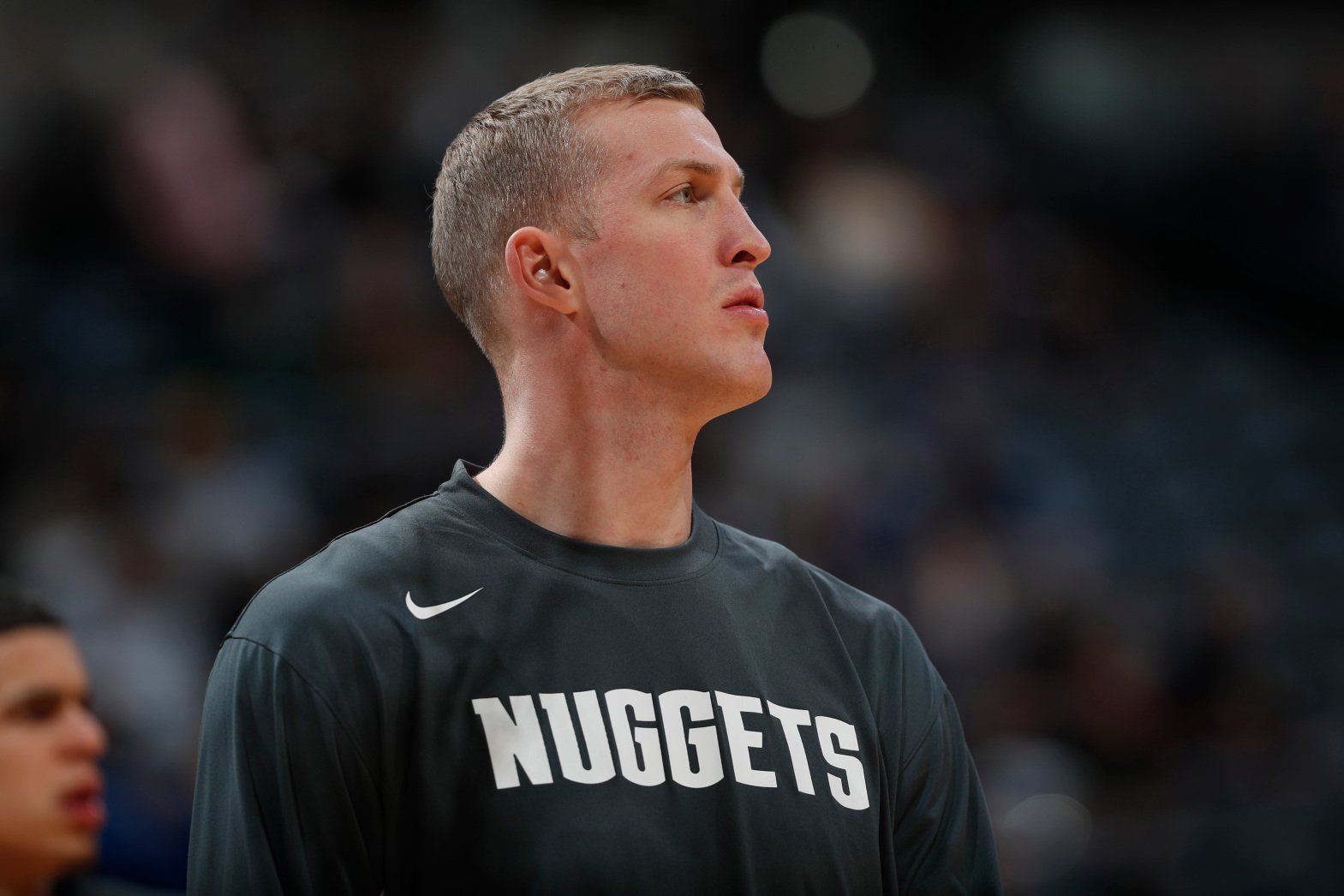 Mason Plumlee is the type of player every coach wants on their team.

It’s a rare night that Plumlee will jump out of the box score, let alone overshadow all-NBA center Nikola Jokic, but you’ll never have to question his commitment. Every night Nuggets coach Michael Malone calls to sub in Plumlee, he knows his energy and his engagement won’t falter.

What’s more, Plumlee has been a starter on a playoff team (Portland) and is good enough to start at center on a handful of teams right now. That makes his egoless approach even more impressive, and valuable.

If the season doesn’t return and free agency takes Plumlee in a different direction, he’ll be remembered as a vital fixture in the second unit, and someone whose value stretched far beyond the numbers.