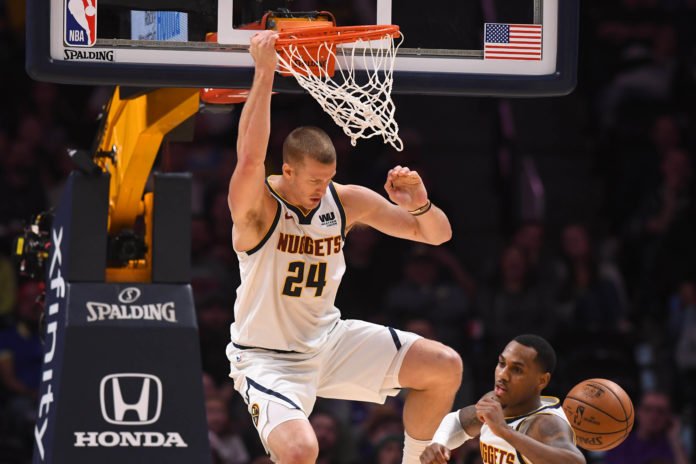 
All Plumlee cares about is winning, which is often more a noble goal than a reality. But with Plumlee and the 14-7 Nuggets, it’s authentic. Asked about his super-sub role and why he never rocks the boat even while playing just 17 minutes, Plumlee explained the team’s goals are more important to him than anything else.

“I think the biggest thing is that we’re winning and we’re playing well,” said Plumlee, who was acquired in 2017 from the Trail Blazers in exchange for Jusuf Nurkic and a first-round pick. “And also, not just that, not just the record now, but also the potential of this team and what we can do in the bigger picture. So, to me, the excitement of that is bigger than an individual role.”

His selflessness, not surprisingly, has endeared him to his teammates and gotten the attention of opposing coaches.

“I think Mason is the most underrated player in the league, the way how he protects the paint, aggressiveness,” Nikola Jokic said.