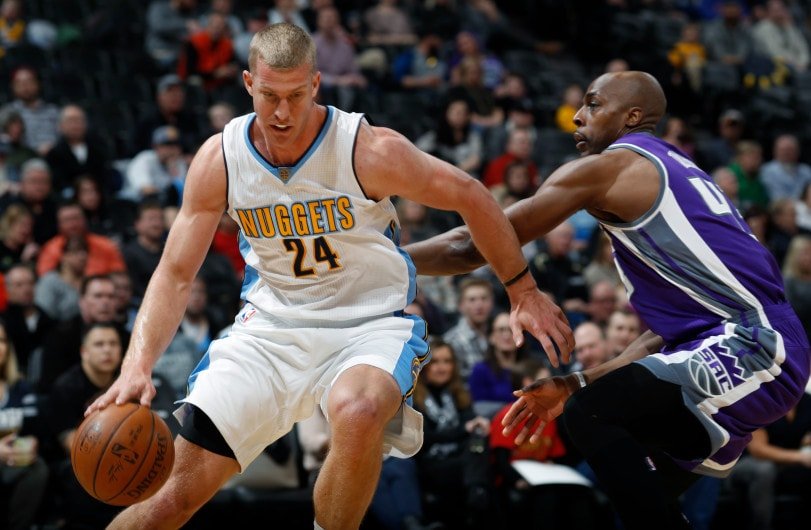 Prior to Plumlee’s arrival, the Nuggets ranked last in the NBA with a defensive rating of 110.8 — a measure of points yielded per 100 possessions. Denver’s rating in the 13 games Plumlee has played: 108.4, which ranks 20th. The Nuggets desired to be more aggressive covering pick-and-roll plays out of the break, and Plumlee’s versatility in being able to stay with ball-handlers when switches are made has paid dividends.

Offensively, Plumlee has earned rave reviews from teammates for his willingness to set jaw-rattling screens, run to the rim, share the basketball and do anything else the Nuggets need to keep their high-powered attack running smoothly.

“He just wants to win,” Jokic said after he and Plumlee became the first Nuggets teammates in eight seasons to post at least 10 points, 10 rebounds, six assists and three blocks in the same game during Thursday’s win over the Clippers. “He wants to do the stuff that some other players don’t want to do.”